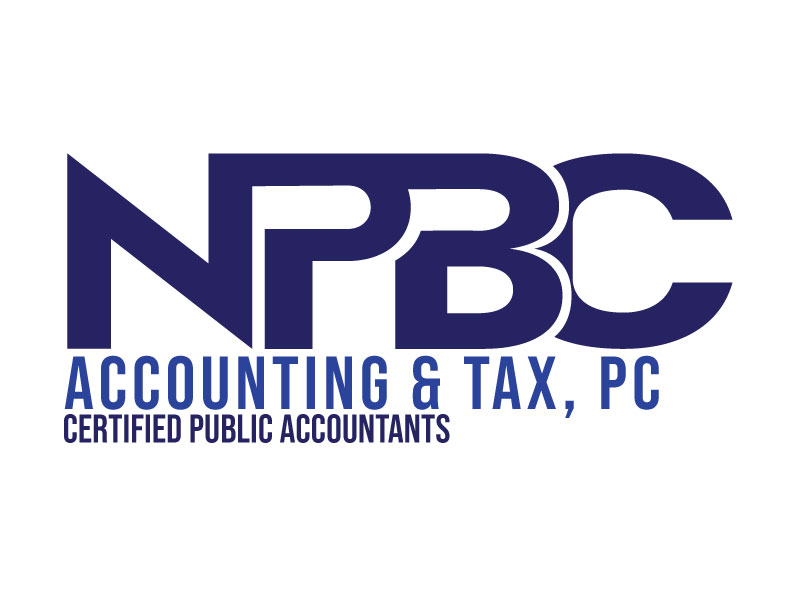 NPBC Accounting & Tax, PC – a division of NPBC Business Center – can do your taxes too! Our experienced CPA’s will ensure that every line on your tax return is correct and if you are due a refund, you will receive the maximum amount that you are entitled to.

An experienced Certified Public Accountant will bring invaluable expertise to your business, serving as an advisor, as well as an accountant; this frees your time to focus on other parts of your business. 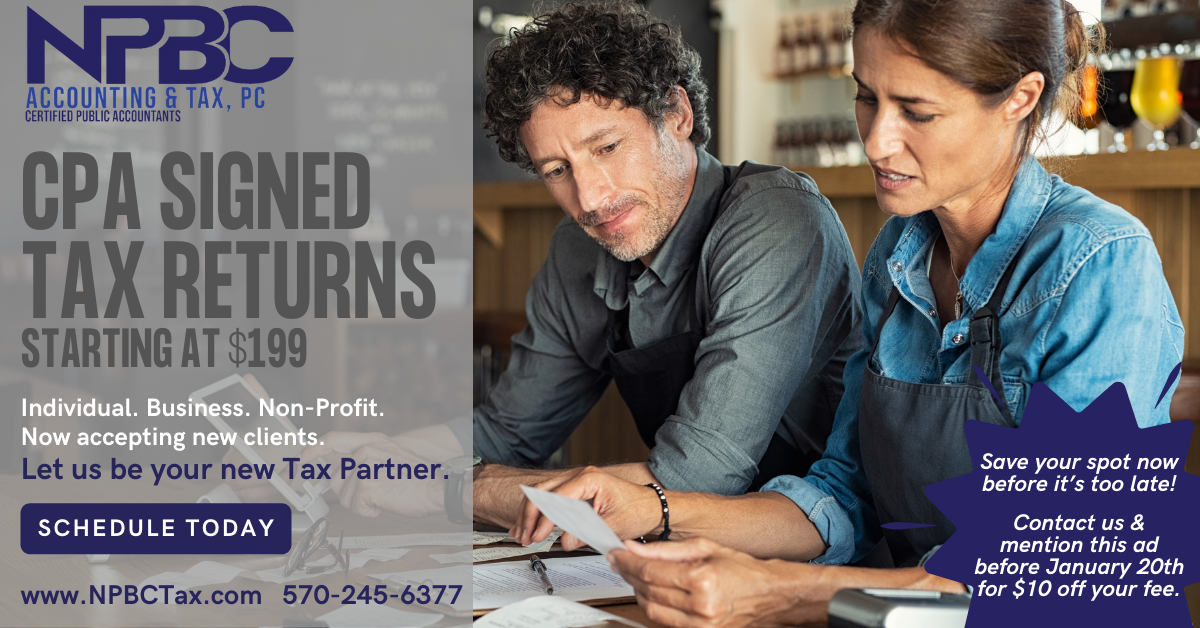 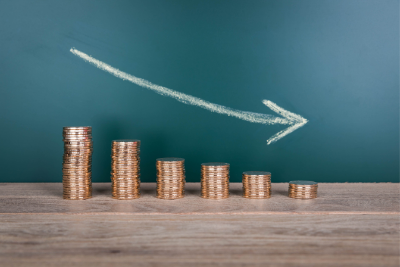 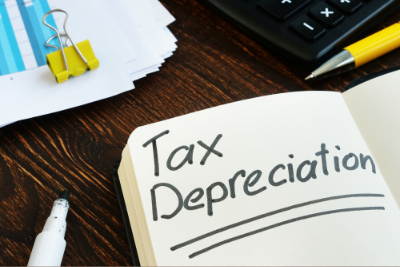 Is it wise to take accelerated depreciation all in one year or spread out the deduction over several years? There’s actually a lot of different factors that go into that decision.

Accelerated depreciation is allowed under the Internal Revenue Code under two sections, the first is section 179, the other is section 168k, also known as bonus deprecation. Let’s start with section 179.

The section 179 deduction allows businesses like yours to depreciate assets as expenses in the first year that they purchased them rather than over several years in smaller amounts.Depreciating assets all in the first year helps reduce overall profit, which is the figure you’ll ultimately end up paying taxes on. One snag with Section 179 is that it cannot drive your business into a loss, which means that your deduction is limited.
For 2021, the Section 179 deduction limit was raised to $1,050,000. The monetary limit on equipment purchases has also increased to $2.620,000. These increases are a welcome assist to businesses looking to move forward from the pandemic with relevant equipment purchases.

It’s important to remember that to qualify for bonus depreciation, property that is classified as “listed property” under the tax code must be used more than 50 percent of the time for business.
Finally, now that you know what each of these items are, should you take advantage of them? The answer, as with most tax answers is, it depends.

Section 179 is almost always beneficial, as you can elect on an asset-by-asset basis which ones you want to depreciate using 179, and which ones you want to depreciate regularly. Regular deprecation is good, because you get a deduction over five or seven years, which is beneficial when you have low income this year, but lots of asset purchases. The depreciation deductions can be used to offset income in the future years.
Bonus deprecation, however, is an all-or-none election based upon class life. E.g. all 5-year class equipment put into service this tax year must be bonus depreciated. This can throw your business into a big loss while not producing much tax benefit at all. Sometimes it is better to elect out of bonus depreciation and keep assets depreciating over the normal recovery period.

One of the most important parts of running a business is keeping your finances in order.  By hiring NPBC Accounting & Tax, PC – a division of NPBC Business Center – to work on business accounting, keep comprehensive financial records, file taxes, apply for small business loans, and plan for the long term is one of the best decisions a small business owner can make. Bookkeepers and accountants can do routine financial work day-to-day, but Certified Public Accountants have the skills to complete in-depth analysis, represent businesses at a tax audit, and help make more high-level business and tax decisions.